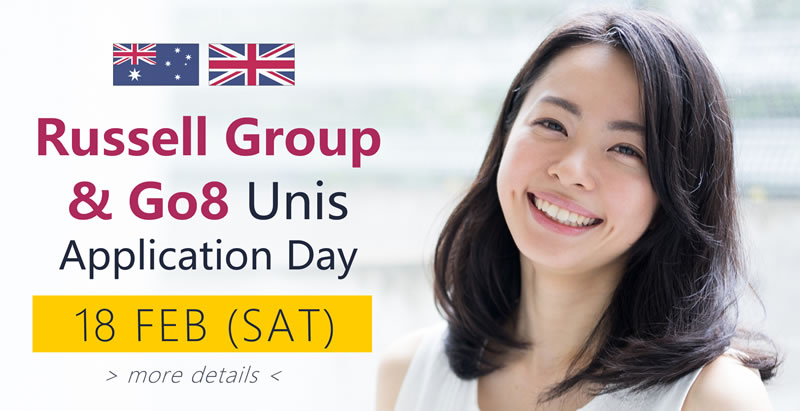 Established by Queen Victoria in 1845 Queen’s received its Royal Charter from King Edward VII in 1908. As it enters its second century, it has established itself as one of the UK’s leading research-intensive universities, sitting well within the top 250 universities in the world. Its reputation for teaching quality is recognized as being of the highest standard. From Nobel prizewinners to medical pioneers and political leaders to leading figures in the arts, Queen’s graduates have made their mark around the world.

The University also delivers an education program rooted in the needs of today’s society. Its commitment to ensuring students have the right skills for the world today was recognized when it was named the UK ‘Entrepreneurial University of the Year’ at the Times Higher Education Awards 2009.

The Belfast city is also recognized by the British Council as having the lowest cost of living in the UK, and as a student at Queen¡¯s you can expect lower tuition fees and living expenses than many other similarly well-regarded UK universities.

Despite its small size, Northern Ireland offers a great variety of landscapes, cultural and leisure opportunities. It has a heritage enriched by both Irish and British ties and an intriguing and complex history which has fascinated people across the world. Northern Ireland’s compact and lively capital, Belfast, is casting off its old image and new investment is changing the face and the atmosphere of the city. The city’s historic nineteenth century architecture now competes with spectacular new developments.

Culturally, Belfast is extremely vibrant; a variety of arts festivals such the Ulster Bank Belfast Festival at Queen’s take place throughout the year, in addition to the entertainments offered by the city’s many theatres, cinemas, museums, art galleries, pubs and clubs. Queen’s campus is located in attractive South Belfast only 15 minutes away from the city center and in a lively area with many student facilities.

According to statistics from the United Nations International Crime Victimization Survey (ICVS 2004), Northern Ireland has one of the lowest crime rates in Europe (lower than the United States and the rest of the United Kingdom).

Traveling to and from Belfast is now easy and economical. Most UK cities are within an hour’s flying time from one of Belfast’s two airports. Competition between budget airlines means that fares are low and there are now many flights each day to the rest of the UK, Ireland and mainland Europe at student-friendly prices.

A member of the Russell Group of the UK’s 20 leading research-intensive universities, Queen’s is a global player in research areas from cancer studies to sustainability, from wireless technology to poetry and from pharmaceuticals to sonic arts. As a result, its students are taught by academics who are informed by the latest discoveries in their fields. The University has won four Queen’s Anniversary Prizes for Further and Higher Education, for world-class achievement in green chemistry, environmental research, palaeoecology and law.

The International Foundation program prepares you for direct entry to the first year of an undergraduate course at Queen’s University or at other UK universities. The program is designed by NCUK and recognized by Queen’s University Belfast. Two pathways are offered:

For more information please refer to INTO Queens University Belfast

The International Diploma is equivalent to studying the first year of an undergraduate degree at a UK university. Successful completion offers direct entry to the second year of a relevant undergraduate degree in business or engineering at Queen’s University Belfast. Two pathways are offered:

For more information please refer to INTO Queens University Belfast

These subjects are offered at undergraduate level:

These programs are offered at postgraduate level: